Home Halal Certification as a Hedge for Inflation 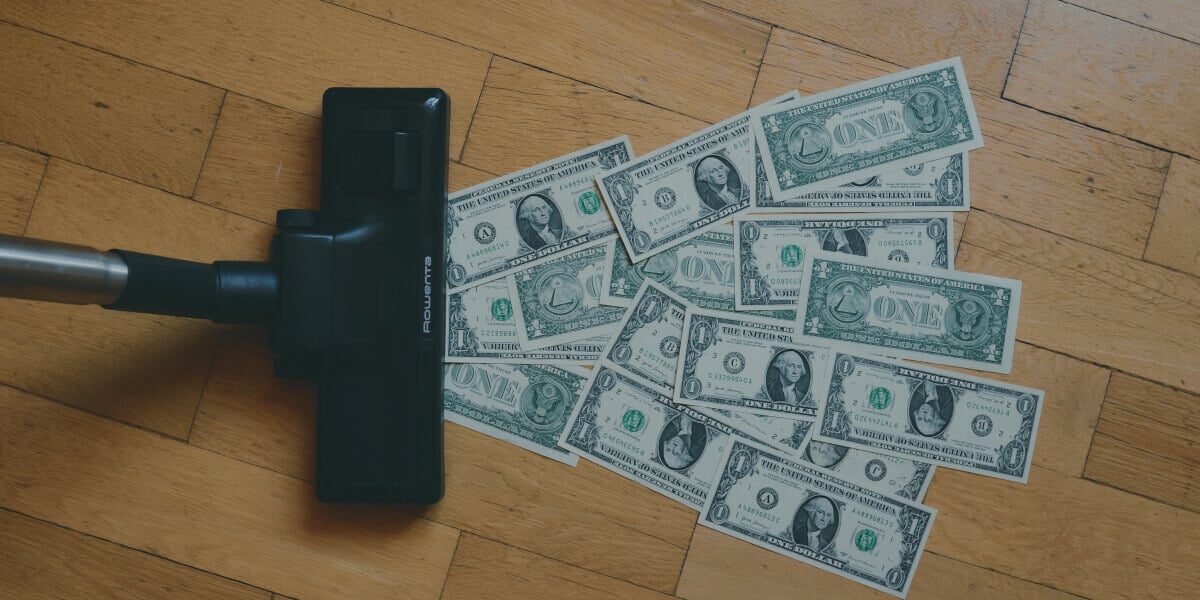 History is the study of change over time. Invariably specific periods have a more rapid rate of change/impact than others as they contain certain monumental and pivotal events. These events are often only properly contextualized in retrospect.

The COVID-19 pandemic seems to be one of those monumental events that shaped the world. In short order, the world was practically closed for business. The world being the complex dynamic system it is, there were upstream and downstream effects of this globally. Combine a global pandemic with a strong trend of globalization, and you will end up with a global catastrophe.

Without going into a detailed discussion about US monetary & fiscal policy, the summary is: With the economy in free fall, the US Federal Reserve and central banks globally stepped in with massive stimulus to revive the economy. At the moment, given the magnitude of uncertainty, this seemed like a necessary course of action. The government resuscitated the economy through a few large spending bills that passed Congress (namely the CARES & American Rescue Plan acts), quantitative easing, and lowering the interest rates to historic lows. These economic levers were pulled quickly in unison, leading to inevitable negative consequences creating the “Cobra Effect.”

The origin story of the cobra dates back to British Colonial India. Faced with a concerning number of cobra in Delhi, the government instituted an incentive program to curb the cobra population. They offered a reward for every dead cobra turned in to authorities. This program worked for a while. Cobras began to disappear as hunters hunted them for bounty. Soon, however, the cobra population began to swell. Concerned authorities started investigating the matter. They discovered shrewd Indians, incentivized by this program, were breeding cobras for monetary reward. Frustrated by this behavior, the government stopped the program. Left with dens of snakes, the once breeders released their snakes, resulting in a net increase of cobras.

The massive stimulus and loose regulation turbocharged demand which caused inflation while simultaneously disrupting the labor market, causing supply shortages. This conundrum combined with strict shutdowns in key manufacturing economies such as China, led to unprecedented inflation and supply chain woes. As of this writing, a crisis in Ukraine has worsened this situation.

How is inflation affecting the (halal) food and beverage industry?

The food and beverage industry and manufascturing industries at large have been hit by three key issues- inflation, and supply and labor shortages. This essentially creates pressure to increase prices which companies have been compelled to do. To the tune of nearly 10% year over year. So what is the implication of the price increases?

Invariably, food and beverage manufacturers’ products will fall somewhere on the spectrum of elastic and inelastic demand. To further complicate matters, it is possible that a manufacturer purchases inelastic raw materials and sells an elastic product.

So the question remains: How do you ensure demand does not wane for your product in the face of rising prices?

The answer fundamentally rests on changing the demand curve. So then, how do you change (increase) the demand curve with increasing marginal profitability? Intrinsically, this is one of the most critical questions in capitalism.

For food and beverage manufacturers, the answer may lay in certifications related to dietary restrictions.

Consumers with dietary restrictions will be less price sensitive due to limited supply.

This observation is intuitive. If you have a gluten intolerance due to celiac disease, you are unlikely to switch from gluten-free bread to a gluten one. Orthodox Jews will not begin eating non-kosher. 2 billion halal consumers will not start eating non-halal.

1 in 4 consumers globally adheres to halal. Dollar for dollar, halal certification is one of the best investments a food and beverage company can make because of the asymmetrical way it can move the demand curve. It introduces an element of inelasticity to the product.

This is especially prominent in western markets, where the supply of halal-certified products on retail shelves is very low (less than 20% penetration). Through the halal certification process, you can instantly become increasingly relevant and appealing to 1 in 4 consumers globally.

Thus by generating increased demand and making your products more inelastic, you can hedge inflation and better position your brand to withstand macroeconomic turbulence through microeconomic understanding.

No comments to show.