Are Kosher and Halal Food the Same? Can Muslims Eat Kosher?

The question of whether Muslims can eat kosher depends on understanding how kosher and halal food are not the same. 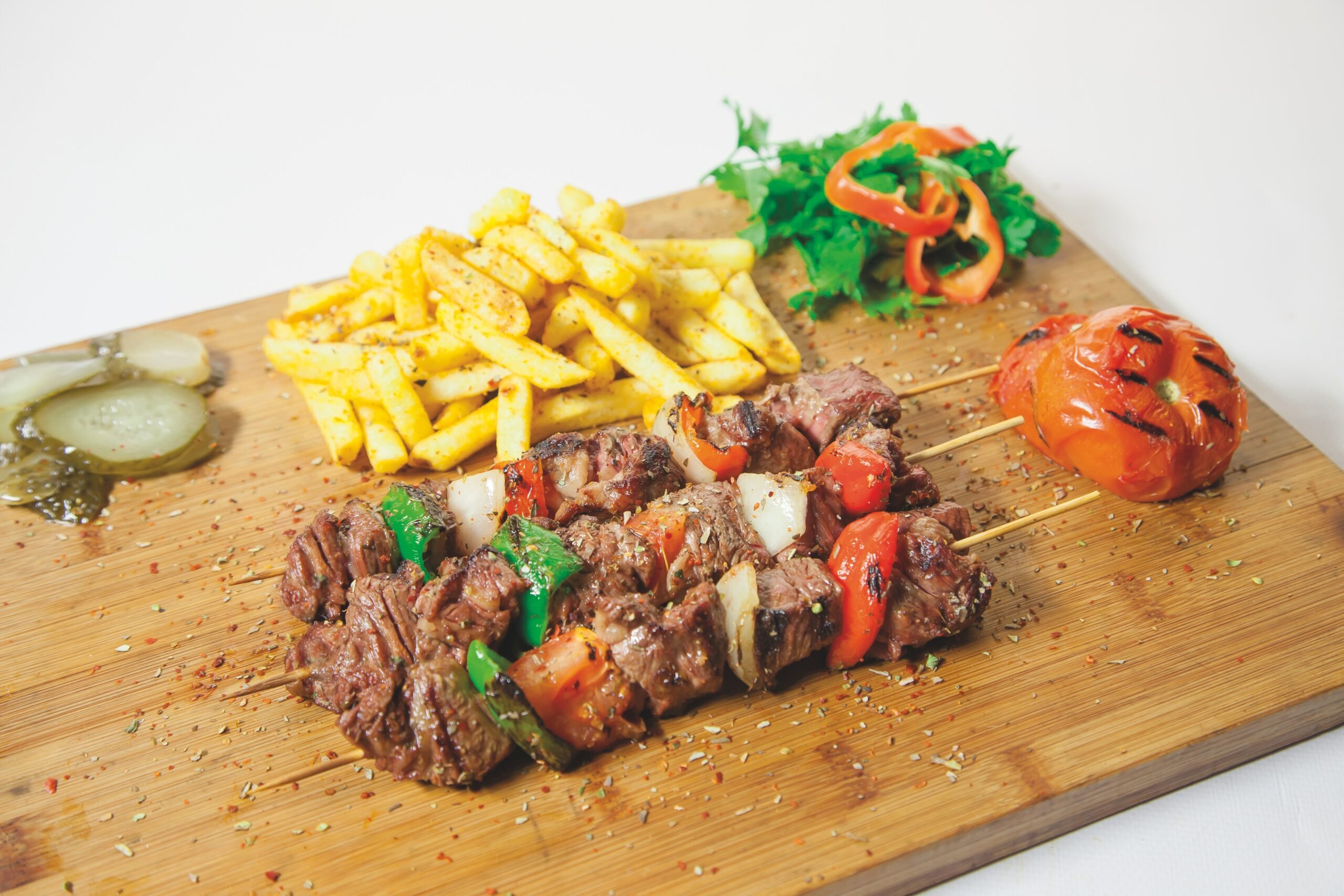 Both halal and kosher practices allow adherents to form deep connections with their culture, community, faith, and history. The practices provide regulations for those who follow their respective customs, and in some areas, halal and kosher food consumption overlap.

So does that mean Muslims can eat kosher food?

Not exactly: The two practices cannot be treated as equivalents.

Both systems come from religious traditions, of course. Kosher food stems from Jewish culture and faith traditions, and its qualifications are based on scriptures from the Torah. Similarly, halal food is rooted in Islam and the message of the Quran.

Both traditions have led to the emergence of restaurants and food manufacturers catering to people who follow kosher or halal principles. There are many U.S. restaurants that have halal-certified menu items, and AHF alone has certified over 10 million individual foodservice items worldwide. Similarly, there are several kosher-certifying organizations with long lists of kosher restaurants and certified products.

Islam dictates that Muslims must only consume halal food, though consumers are beginning to recognize that the halal lifestyle has broad health benefits as well. But outside of official certifications, many restaurants do not offer halal options or do not know if any of their items are halal.

While there are several overlaps, not all kosher food is halal, and not all halal products can be considered kosher.

So what’s the difference between kosher and halal? And how can Muslims discern between halal and haram foods (products to avoid)?

The Difference Between Halal and Kosher Food

There are 1.6 billion Muslims worldwide, and ~5 million who live in the U.S. All Muslims are required to adhere to halal practices and should know what options they have in grocery stores and restaurants. Jewish adherents are also required to follow kosher rules for food preparation. However, according to Pew Research Center, only an estimated 17% of Jews in the U.S. keep kosher.

Halal food is defined based on the raw materials of the food, how food products were prepared, and how animals were harvested. In Arabic, halal means “lawful or permitted” and defines life practices as well as permissible food and drink. Halal isn’t narrowly defined and encompasses many staples included in modern diets as almost all products are permissible if prepared correctly.

Halal-compliant packaged products should be identified by a halal-certified symbol. Although the U.S. produces over 20% of the global halal food & beverage market, many retailers and CPG brands do not currently include halal symbols on their products.

Kosher food is far more narrow in definition and is broken into three categories: dairy, meat, and pareve (non-animal products — fruit, vegetables, etc.) Disease-free, cloven-hoofed animals that chew their cud are the only animals safe to eat in kosher practices.

Haram products also include anything cross-contaminated in preparation. For example, halal meat touched by cooking utensils and tools that were also used with haram food are then considered haram. Halal products can include seafood, breads, coffee, and dairy products among many other types of food and drink. Any fruits and vegetables without additives are considered halal. 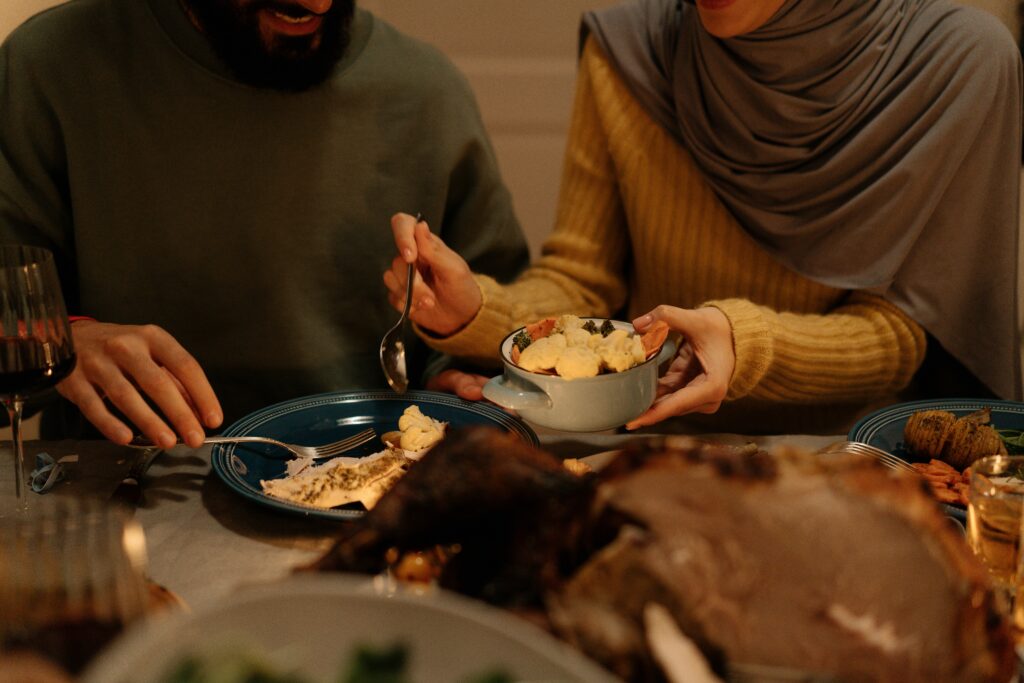 Kosher-certified products often seem easier to find than halal-certified ones, but you cannot assume kosher meat or products will be halal (or dhabiha).

While there are certainly many similarities between halal and kosher products, there are many fundamental differences. For a more detailed analysis on the differences, you can read this article: The Differences and Similarities in Halal & Kosher Certifications

It is the view of the American Halal Foundation that Muslims should not casually assume that kosher meat and products are halal.

Kosher and halal are both mindful ways to intentionally consume food, but the two practices are not interchangeable and differ considerably in regulations. Muslims cannot consume kosher food that doesn’t meet halal standards. It’s important to look for halal certification on pre-packaged food, as less than 10% of shelved U.S. products are halal certified.

When shopping or dining out, remember to look for halal certification. 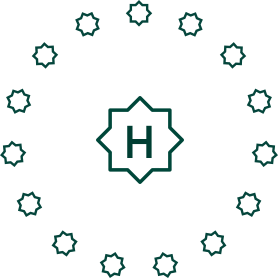