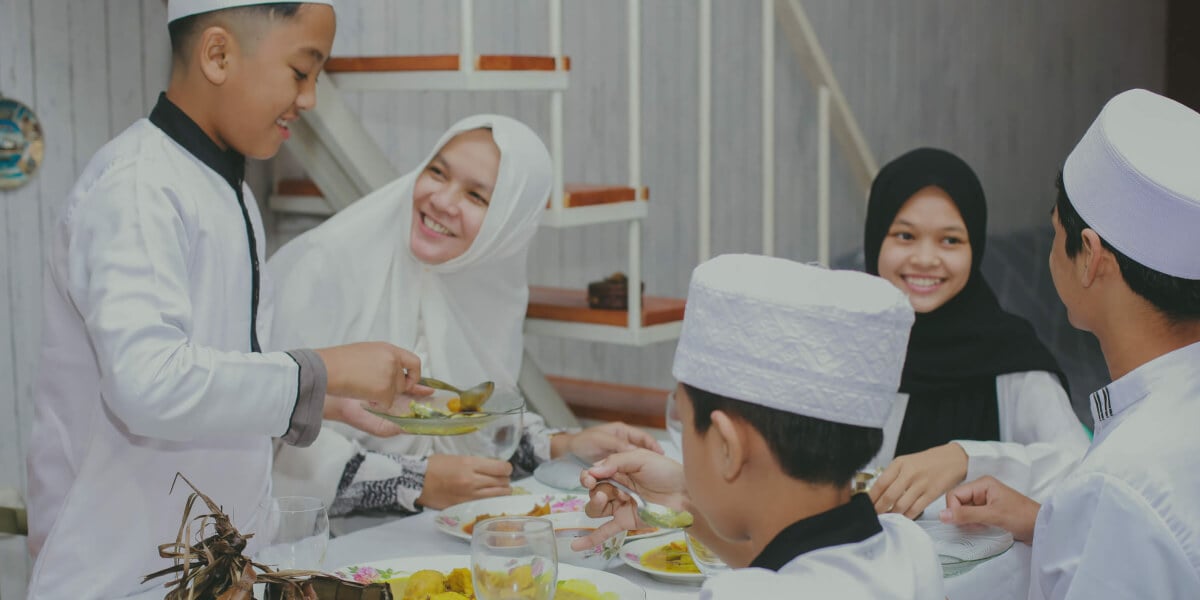 ” O you who believe! forbid not the good things which Allah has made halal (lawful) for you and transgress not. Lo! Allah loves not transgressors. Eat of that which Allah has bestowed on you as food halal and good and keep your duty to Allah in Whom you are believers.”
(Al-Qur’an 5:87-88)

Halal is an Arabic word meaning ‘allowed’ or ‘lawful.’ The Qur’anic term halal is that which is permitted and allowed by the Law-Giver – Allah. The term technically encompasses all matters ranging from financial dealings to clothing.

The underlying philosophy of halal in the context of food and beverages is natural permissibility which means “All food and beverage are halal, except those that have been explicitly forbidden by divine injunction.” With respect to halal, there are no restrictions on consumption or use.

The exceptions to the principle of natural permissibility are:

When mentioned in labels, legal documents, SOPs, manuals, etc., halal may refer to a specifically halal-certified ingredient, process, facility, or program in accordance with international halal standards. The most basic of which is ​​set forth in the “Codex General Standard for the Labelling of Prepacked Foods – Codex Stan 1-1985, subsection CAC/GL 024-1997 – General Guidelines For Use Of The Term “HALAL”.

It is important to note that the term “halal” is not restricted to food and beverage and is often applied to pharmaceuticals, cosmetics, packaging, logistics, chemicals, and other consumables and ancillary products.

You may visit the “What is Halal?” page for a more detailed insight on halal.

Haram is an Arabic word meaning ‘prohibited,’ ‘forbidden,’ or ‘unlawful.’ The Qur’anic term ‘haram’ refers to that which is absolutely prohibited by the Law-Giver Allah. Haram, like halal, has a wide scope which ranges from finance to food.

With respect to haram, there are absolute restrictions on consumption and use in normal circumstances. Permissibility is granted in extenuating circumstances as defined by legal scholars.

In the context of food and beverages, the following items are haram:

It should be noted that haram can also refer to unethical practices in terms of financial dealings or products that have a divine injunction for their prohibition, like wearing silk and gold for men. It can also refer to behaviors that are prohibited, associated with, or lead to explicitly prohibited actions.

Makrooh is an Arabic word meaning religiously ‘discouraged’ or ‘detested.’ Islamic law uses the category of ‘makrooh’ to cover any food, liquid, or substance that is discouraged or harmful to the body – physically, mentally, psychologically, or spiritually. Makrooh (detested) is that which is disapproved by the Law-Giver – Allah, but not very strongly. The makrooh is less in degree than haram.

There are varying degrees of Makrooh ranging from slightly disliked to severely disliked. Makrooh is a term open to interpretation by Islamic scholars of jurisprudence.

In the context of food and beverages, it refers to items that lead to a divinely discouraged outcome. Products, processes, and protocols that lead to harm to an individual’s health or societal ill may be considered makrooh by jurists. Additionally, Islamic jurists mostly agree that the consumption of donkey and mule meat is considered makrooh.

Examples of makrooh things are harmful stimulants, depressants, substances that cause drug dependency, and smoking substances.

Mash-booh is an Arabic word meaning ‘suspected.’ Islamic law uses the category of ‘mash-booh’ to cover the grey area between the halal and the haram. Due to doubtful evidence or doubt concerning the applicability of the text of the Qur’an or Sunnah to a particular circumstance or matter, one may be suspicious about permissibility or prohibition. This suspicion is called ‘shubah’ (in Arabic) and such a specific circumstance or matter is considered ‘mashkook’ (in Arabic). A practicing Muslim prevents himself from indulging in things that are regarded as mash-booh. Islam recommends avoiding the mash-booh (suspected) circumstances and things to prevent oneself from indulgence in potential haram. This recommendation is deduced from the following saying of Prophet Muhammad (May Peace and Blessings be Upon Him):

“The halal is clear, and the haram is clear; in between these two, there are doubtful matters concerning which people do not know whether they are halal or haram. One who avoids them in order to safeguard his religion and his honor is safe. Anyone who gets involved in any of these doubtful items, he may fall into the haram. This case is similar to the one who wishes to raise his animals next to a restricted area, he may step into it. Indeed, for every landlord there is a restricted area. Indeed, the restrictions of Allah are haram. “
(Sahih Bukhari & Muslim)

In the context of halal standards, protocols, and programs, mashbooh commonly refers to raw materials or products that may be sourced from both halal and non-halal sources. It may also refer to raw materials/ingredients and products which intrinsically may be halal, but certain external factors may have led to risks to their halal status, therefore casting doubt on its permissibility.

Examples of mushbooh ingredients are yeast extract, L-Cysteine, and mono and di-glycerides. These ingredients can be sourced both in ways that are in accordance with international halal standards and in ways that would make the resulting product haram for consumption. Such ingredients without halal certification leave room for doubt in terms of their permissibility.

Another form of mashbooh would be a menu item in a restaurant that is intrinsically halal, like a salad or a fish fillet, but without halal certification, there might be a risk of contamination and the resulting product is now in doubt.

The Islamic tradition adheres to the following philosophy when it comes to mushbooh:

“When in doubt, leave it out.”

Zabiha (also written Dhabiha) is an Arabic term meaning ‘slaughtered’ (Al-Qur’an 5:4, and 37:107). When an animal/bird belonging to halal species is slaughtered according to the Islamic method of slaughtering, the meat is considered dhabiha. Anytime the term dhabiha is used for meat, it should mean halal meat or lawful meat.

There is a common confusion among some halal consumers about this term where they believe there are two levels of halal; zabiha halal and halal. There is no such distinction between meat products in Islamic law in any school of thought or jurisprudence. Meat is either halal or haram. It is a strict binary in this respect.

It is unequivocally impermissible and haram to consume meat that is not slaughtered according to the Islamic principles of zabiha.

All halal species that are slaughtered in accordance with halal standards are considered zabiha halal.

The general parameters for halal slaughter are:

Note: While the above points are the general parameters of zabiha halal and can serve as a useful heuristic, it is not a comprehensive standard on halal slaughter.

Najasah is a substance that is not clean and is impure, whereas Najs refers to a condition of impurity. For example, pork is considered a najasah, and a glass with a drop of porcine tallow in it would be regarded as Najis (also commonly spelled/mentioned as Najs, Najas).

According to Islamic Law, the following things are considered impure Najis:

An impure substance in itself can generally never become purified. For example, bacon derived from a pig will always be considered Najis and impure. However, items that come into contact with Najasah and are thus contaminated can become pure through sanitation or purification. For example, a pan that cooked a non-halal steak would be considered Najis. However, after ritual cleansing of the pan, the pan may be regarded as pure (Tahir). There are various ways and methods of removing the impurities (Najasah) based on their nature and the amount.

In a legal context in agreements, SOPs, protocols, and labels, Najis will most commonly be used in the context of “contaminants.” Per international halal standards, it is impossible to claim a product is halal if it has been contaminated with Najis, irrespective of the original status of the product. Additionally, halal products must be produced on equipment and with utensils that are free from contaminants and are Tahir (pure).